Monday Musing: Is this necessary?

Hey, folks, as of my usual post time I am, as we used to say in the days of World of Warcraft, AFK--Away From Keyboard. I'll be traveling home from a weekend away and will almost certainly not feel like posting when I get home. So, here's an actual advance post of things that caught my eye, either this past week, or some time in the not-so-distant past.

Did you see this? It turned up last week. And all I can say is, "Why?" 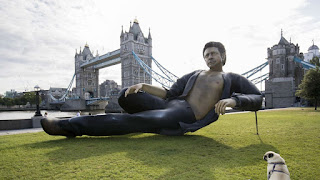 Thing Two: Do we need this level of specificity? 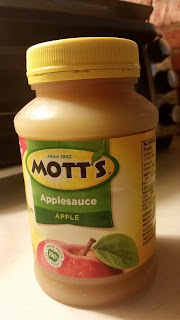 I may have posted this one another time, or I may be confusing this blog with my personal Facebook page. Isn't "Apple" the default flavor on Applesauce? Like, if it's not labeled, you just assume it's apple?

One of my favorite features on newer cars. Just in case the mob tosses you in the trunk with the intent of putting you in a shallow grave somewhere upstate. 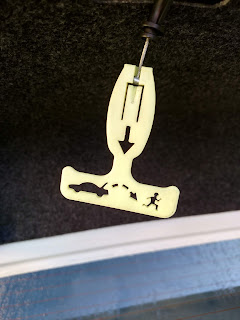 I especially like the way the person is jauntily running away from the car.

That's all for me for now. Have you ever seen things that don't seem strictly necessary?